Oases to dream: 10 small bedrooms that will inspire you

Mackay + Partners were shortlisted for the Project Minories Hotel for City of London, Building of the Year Award 2016

New Motel One Building on the Minories
The first commercial building in the UK featuring DuPont® Corian® as an exterior cladding solution....

In the heart of the City of London, Mackay + Partners has designed Motel One, the first commercial building in the United Kingdom with a sparkling facade.

When we think of bathroom basins, we often imagine the large semi-squashed half sphere manufactured from a sleek ceramic with white porcelain finish. However, these days the humble basin can be so much more.

A series of video interviews with leading architects in the Molteni&C windows flagship store.

St Swithins Wine Shippers was a concept developed from a prototype store in Hong Kong.

The architectural firm Mackay + Partners has developed a project for a design hotel with its facade in Corian® with a strong visual impact.

The new Motel One building by Mackay + Partners in the City of London features a sleek, thermally-efficient façade made from DuPont Corian high-tech surface

The new "Motel One" building by Mackay + Partners in London's Minories surprised with a backlit façade high-tech material DuPont Corian. The computer-controlled, color changing LED lighting system creates different patterns and gradients that communicate the message of the brand Motel One.

From drab office to stylish apartment

This unusual project was full of complexities and challenges, which is what makes it particularly interesting for us to visit today. Formally used to sell apartments in the Barbican Estate, this central London office has been transformed into a remarkable home with spectacular luxury interiors.

Motel One is a hugely successful German owned hotel brand that launched in 2008. To date there are 47 hotels in the group..

Illuminated hospitality
DuPont Corian is lighting up the architectural face of the City of London, with cladding for the new Motel One building by Mackay + Partners

The new London base of Smart Design....

Roman eagle found by archaeologists in City of London. The 1,800-year-old sculpture of the imperial symbol is regarded as one of the best pieces of Romano-British art ever found....

Vinoteca, a new wine bar and shop in London’s Soho was designed by Mackay & Partners to revive a late 19th century Victorian Warehouse.

A new £18M contemporary hotel will be gracing the skylines of the EC3 district of the City of London later this year.....

Central St Giles - British Home Awards. This has been the year when we have discovered a new pride in being British...

It’s not simply a coincidence that visiting the new London headquarters of global management consultant Deloitte Consulting is like checking into five-star boutique accommodation........

One of the most stylish bathrooms to use concrete in recent times was designed by Ken Mackay, senior partner at Mackay + Partners, for his own home in the Barbican, London. The Barbican has been at the zenith of cosmopolitan living for 30 years now.

Wategos Beach. "A holiday home, 9272 miles from London, has to offer a very different environment, a true escape from urban London norms,"....

Taking the place of a run-down office building in the heart of the City of London, the striking new "Motel One" building by "Mackay + Partners"....

Hot property: noted architects. Buying a property designed by a well-known architect means that the value of your home is likely to increase with time.

Endurance consent for Minories Hotel. A new 258 room hotel scheme has bee approved for the City's eastern fringe, promising the novelty of both a green wall and roof, and exterior cladding in kitchen worktop material Corian.

Endurance Land and Scottish Widows Investment Partnership have won planning consent to develop a 258-room hotel in the City of London.

A lofty industrial space is the perfect FOIL for Flos and Moroso in London. To say that the new Flos-Moroso showroom in London lacks a corporate feel is an understatement.

Central Saint Giles, London. Late in his career, the Italian architect Renzo Piano has raided the paintbox for an arresting central London development.....

Apartment 60 is a leading example of the value of regenerating Heritage listed buildings. Its success is in the preservation of the interior volumes and injection of modern materials against the original fabric.

Portal Restaurant. Where the artists, designers and other professionals go – the restaurants will follow. And it was Ken Mackay’s own friendship with Portuguese restaurateur and wine expert Antonio Correia that led him into another fruitful Clerkenwell partnership.

Lively celebrations in London to inaugurate the new showroom opened, with Flos, the heart of the city. More than six hundred guests stayed well into the late evening in the fantastic space of over 600 square metres designed by Patricia Urquiola with the support of London firm Mackay & Partners.

The Corporation of London Barbican Estate Offices, once used to sell flats in the Barbican development, had been empty for a decade before being rescued in 2004.

A hotel-style headquarters is the new base of global management consultant Deloitte.Mackay and Partners designed the visually stimulating workspace with the company’s on-the-go employees, many of whom are not normally based at the London office, in mind.

It's not simply a coincidence that visiting the new London headquarters of global management consultant Deloitte Consulting is like checking into five-star boutique accommodation. The spectacular workplace, designed by Mackay + Partners, is intended to be used just like a hotel.

Located near the top of one of Australia’s best known beaches remarkable for landscape and beautiful beaches, this house still provides a sense of isolation and protection due to its placement and design.

A biotechnology company considers environmental health and sustainability for its new headquarters.

Clarity and spatial freedom are emphasised by the serene chalk white shade of this staircase, giving a distinctive, refreshing feel to an often overlooked part of a building.

Clever design ideas about in the this stylish London flat, helping to create a dramatic sense of light and space.

The Barbican's most stunning property is the family home of architects Ken Mackay and Tracey Wiles, who have create a minimalist masterpiece out of the former street-level premises of the Barbican estate office...

It ticks all the boxes

"Originally, this was the Barbican development's estate office in the 1960s. It has an awful lot of space...."

..Mackay + Partners were employed by Serono to provide the interiors scheme for the headquarters, which completed construction in early January 2007..

Connectivity is the key for Mackay + Partners’ interiors scheme, designed to bring warmth and colour to Merck Serono’s translucent
Geneva HQ in Switzerland, built on an industrial electricity generating site.

When a pair of architects got their hands on the Barbican's long disused estate office, they transformed it into a family home worthy of the iconic London landmark.

In the heart of Clerkenwell is Portal, a new modern-European restaurant. The former paint shop has been brought to life by co-owner and architect Ken Mackay.

Using natural cold water to cool interiors warmed by emissions from human related activities may not seem a breakthrough invention, but could be important in coping with global warming by reducing consumption of energy and emission of greenhouse gases.

...every now and again, we find a project that ticks every single box; welcome to the new headquarters of Merck Serono in Geneva.

o2 is poised to undertake a radical overhaul of its UK retail estate before the end of the year.The mobile phone giant has confirmed it is to re-invent its retail store format as a community space, and is to appoint a design consultancy.

What do you consider to be your greatest professional achievement?

The Merck-Serono headquarters in Geneva (see "Heart of Glass"). This project brings together several stands of our work...

Like an unpolished gem, the limited space of Apartment H is reborn through the regnerating effect of mirrored surfaces.

The Anglo-Australian Interior Designer Gavin Harris was born in 1967 and is one of the partners of Mackay & Partners office.

Two London architects have converted an empty workspace in the Barbican into a hi-tech family home that's still in keeping with the functional spirit of the original 1970s building.

Mackay + Partners prides itself on its ability to create welcoming spaces within corporate schemes. The London-based practice feels a great deal of influence comes from work on hotels, such as London's the Sanderson, St Martins Lane Hotel and The Trafalgar.

Swiss on a roll

Working with Chicago architect Murphy Jahn, London-based Mackay + Partners expended considerable effort on ensuring that its interiors scheme complemented the rigorous architecture of the envelope while rendering warmth and personality to the interior spaces.

Mackay + Partners have successfully created an interior design that allows employees to stay connected with each other.

Designer Gavin Harris introduces his White Collection, a series of door furniture that adds a touch of humour to items normally taken for granted.

Mackay & Partners has been appointed by Mara Property Management as architects and interior designers for a four star 150-bedroom hotel in Nairobi.

The simplest ideas are often the best. Gavin Harris' Line of Light is simple in the extreme a metal extrusion holding two fluorescent...

Nestled in the high density housing complex of the Barbican in London amongst the brutalist architecture of the 1960s is a little slice of Australia.

The site of Clerkenwell Workshops has a colourful history, writes Mackay & Partners. A nunnery and apart of the Clerkenwell priory occupied the space in the Middle Ages.

...It's one thing to enjoy a weekly jaunt up or down the country.....but commuting into Geneva on a regular basis, over a number of years, is a completely different prospect. 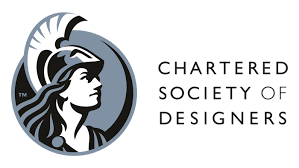 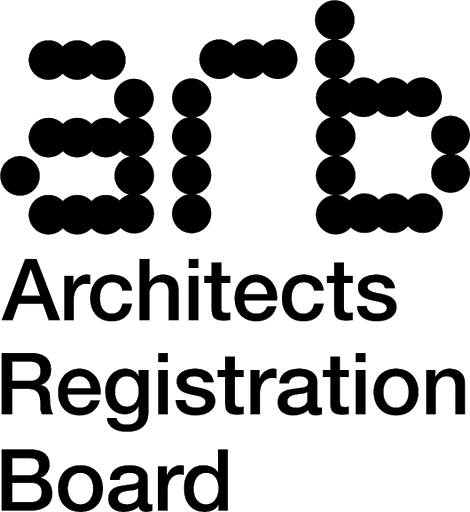 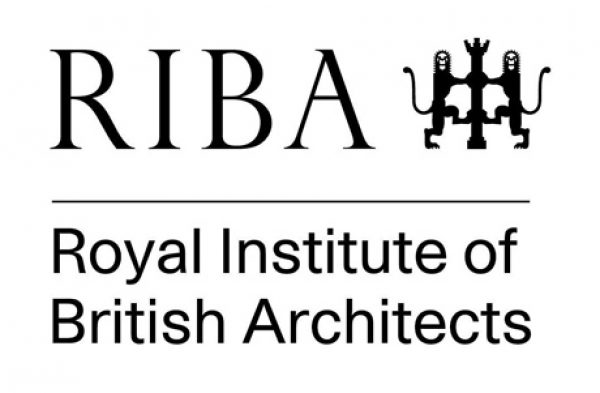